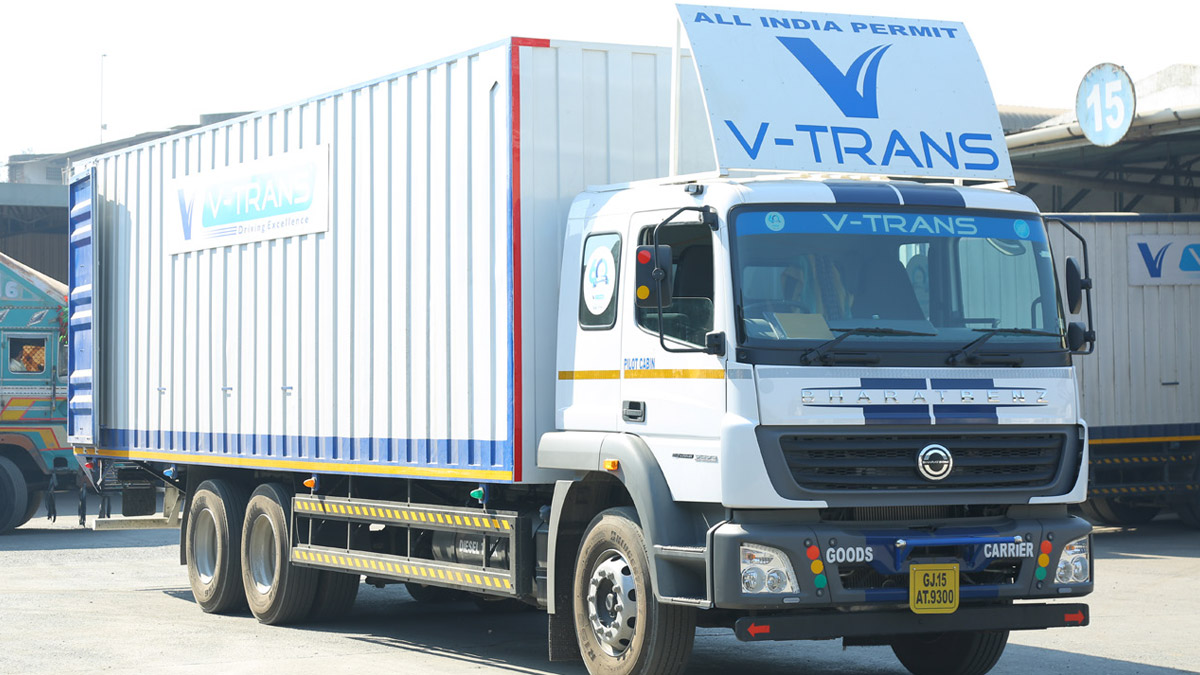 V-Trans Empowering The Economy With Excellence In Logistics

The term logistics originates from the armed force and is an important, deciding factor for winning wars. Napoleon’ statement – The Army marches on its stomach – establishes that it is the inventory management that creates the difference. Today, the big Corporations are Kings and the war is of profitability. And logistics again holds the key to win the war.

Home grown giants like V-Trans are the enablers for businesses to succeed. The transformation of V Trans from a humble beginning to a reputed, colossal national player delivering logistics solutions across India and in SAARC countries, is an inspiring success story in itself.

V-Trans Group has the robust infra to cater to the needs of the companies across India as well as in SAARC nations. With the expertise to handling of over 2 million tones cargo per annum and managing a total space of 1.6 million square feet for ground operations, they are uniquely placed to serve the needs of the nation. Whether primary transport, secondary transport, Warehousing & 3PL, Xpress movement, Over Dimensions cargo or bulk loads or less than full truck consign-ments, V-Trans Group does it all. For Part Truck Load, V Trans is a notch above all others and is the undisputed industry leader.

The driving force behind the transformation of the group is Mr. Mahendra Shah, the Group Managing Di rector and CEO. Recognizing that efficient logistics is the differentiating factor that stands between the success or failure of a business, he laid out the roadmap for growing the regional transport company into a Pan India integrated logistics solution providing behemoth, with revenues of INR 1000 Crores per annum.

Mr. Shah has been playing the role of a “Change Agent” bringing in fresh ideas and pioneering professionalism in the organization, becoming the pivot in its growth. He embraced the use of maximum technology, long before industry and had all V Trans branches computerized. Today the group is still harnessing the power of all futuristic advanced technologies.

The customer’s needs are paramount and is the guiding principles for the group. When the Honorable Prime Minister Shri. Narendra Modi in one of his recent address mentioned the logistics sector as a pillar that boosts the Indian economy, it was a matter of great pride and vindication of the belief of the Shahs. Indeed, home-grown logistic companies like V Trans, are enablers for businesses, giving the much-needed impetus to trade and commerce in the country. The pandemic only reinforced the role of logistic as the backbone that keeps the nation up and running.

Ever the perfectionist, Mr. Shah’s passion has manifested in the form of service excellence that the group is delivering to its clients. As he says, “Excellence is a simple journey and not a destination,” he believes that everyday has to be better than yesterday and ensures that the group is becoming better with each passing year. As a people oriented person, he gives thrust to the development of the team. His brainchild “Pathshala” is today a unique school to groom professionals in the logistics industry.

In spite of such stupendous success Mr. Shah remains a very humble person. His care and affection for the people exhibits in the programmes such as “Dignity to Drivers”, where overall well-being of drivers is addressed to and a lot of employee initiatives.

Mr. Shah believes in playing an active role for the development of society, which is over and above the prescribed CSR fund criteria. He guides the group to preserve natural resources and protect the environment. The group ensures minimal wastage of fossil fuels. They recycle products as a rule and participate in tree plantations.

His untiring efforts have earned the company many accolades and awards in various domains from logistics to training & developments to overall excellence and fair business practices.

True to its name, under his mentorship, the group is bound to transform the logistics in the nation. 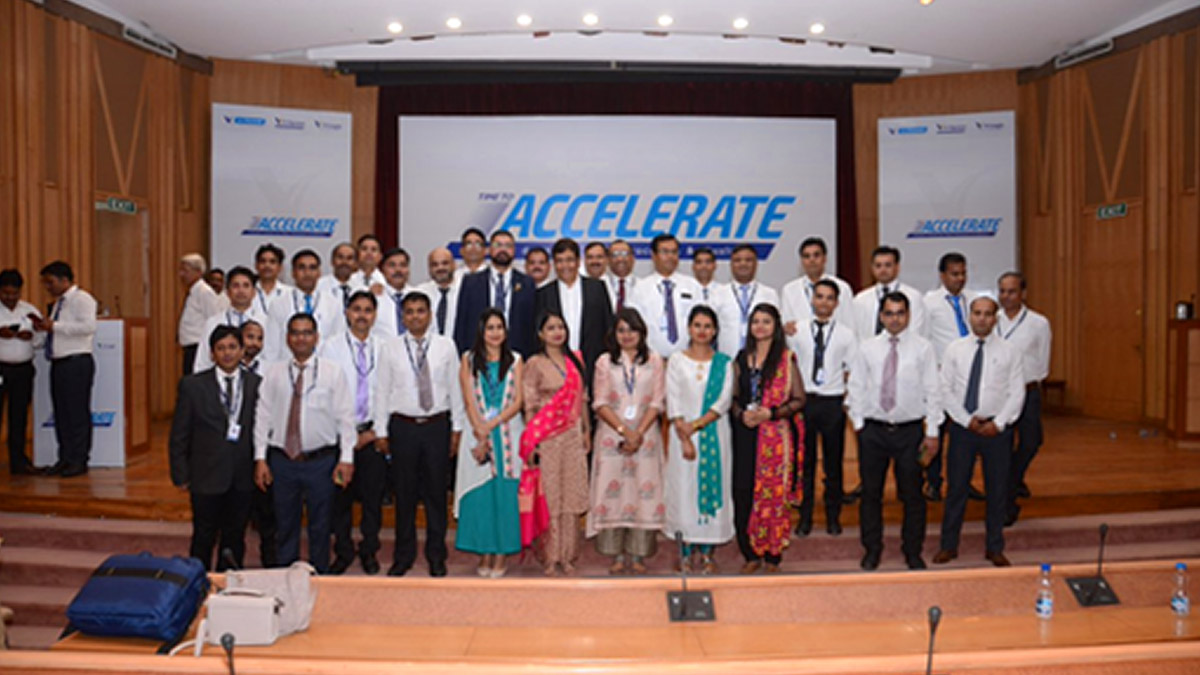 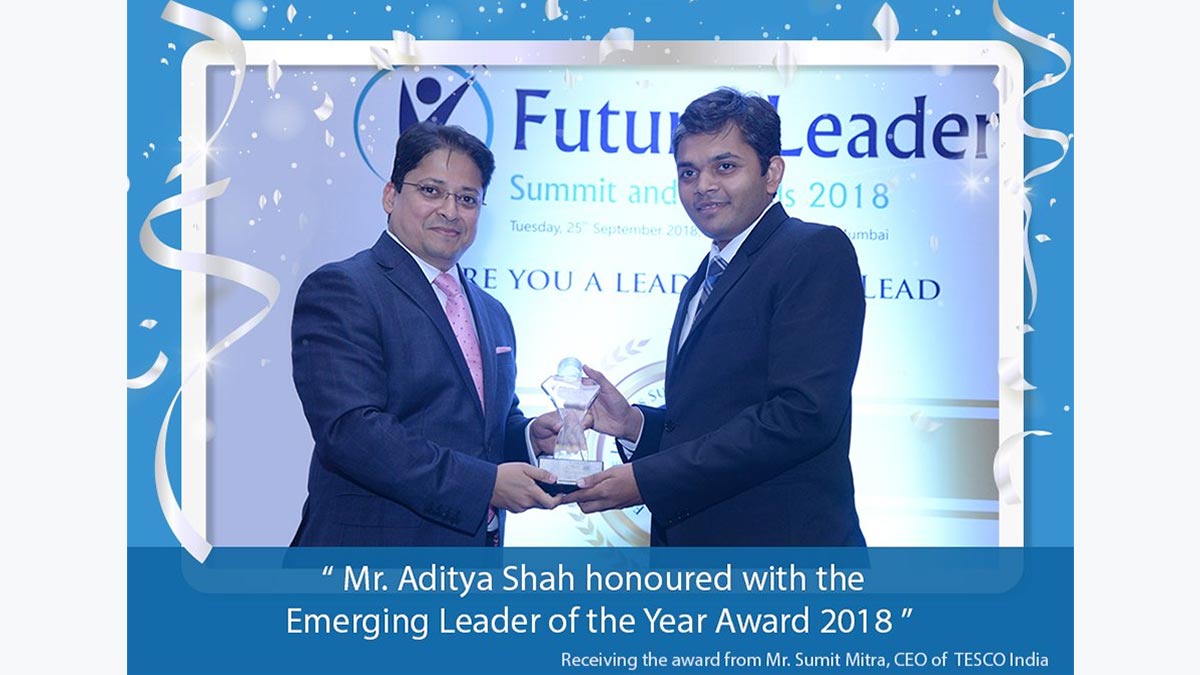 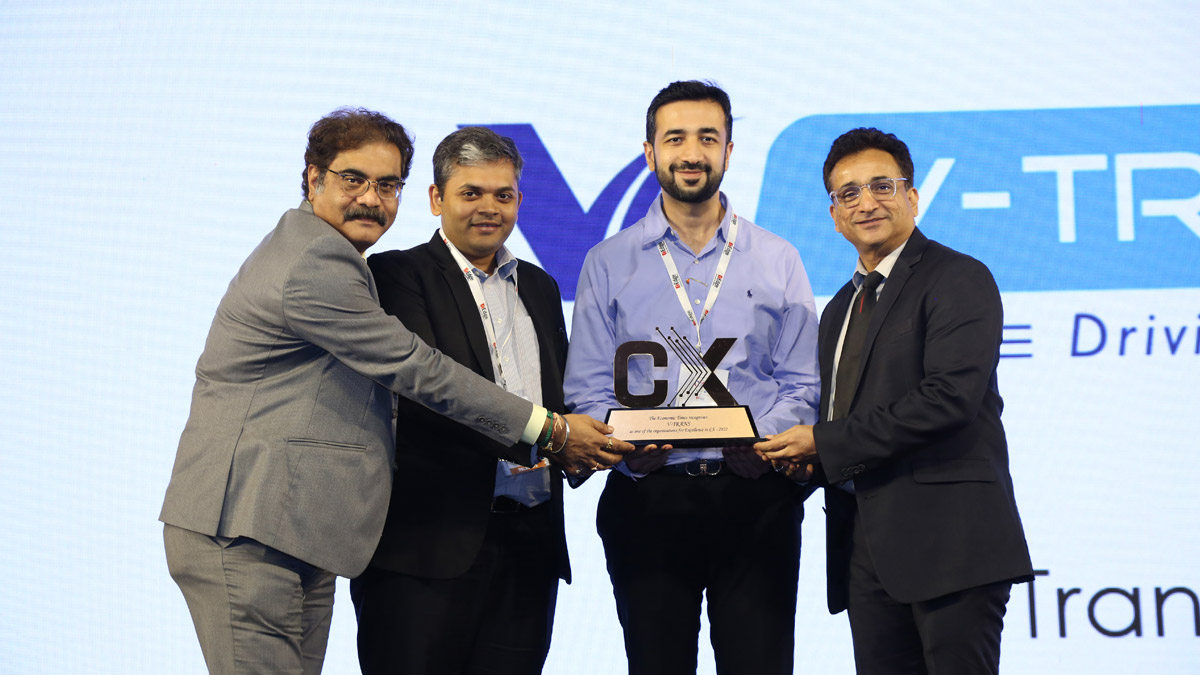 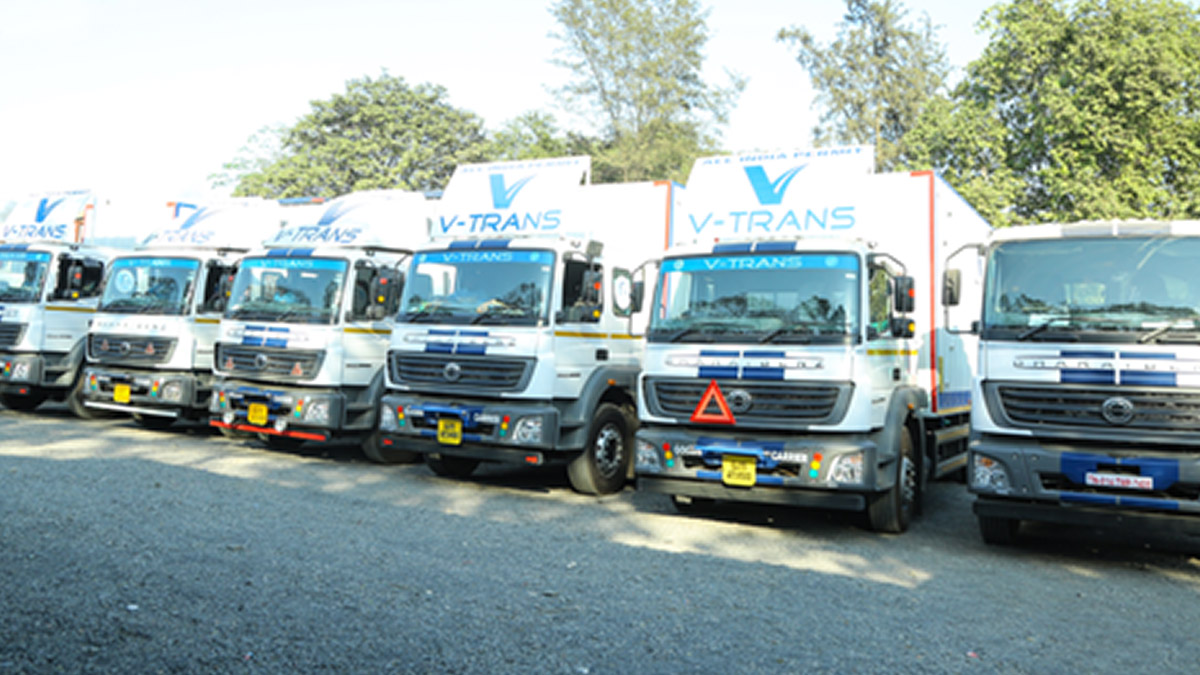 Want to use V-TRANS for your supply chain?

Trust us to give you expert, efficient and economical cargo management and logistic solutions. Our experienced team is ready to help you out 😀

Our updated technology, state of the art infrastructure, and trained staff ensures, the best customized cargo management and logistics solutions for all sizes and types of cargo at competitive costs with effective operations.

Through longstanding relationship with our clients, we have years of expertise in handling voluminous types of material acrros geographies and Industries. It is this expertise and netwrok power that sets V-Trans Apart for the rest.

With technology and excellence in delivering the cargo, one thing that can never be compromised is being Ethical. V-Trans is known for its Ethical dealings with employees, vendors and other stakeholders. This trait is instilled by the founders and it runs in the very DNA of the company.